Tau Beta Pi has exciting new insignia items available on our store. We’ve got a new Association hat, new ceramic mugs in four colors, and new colors of our popular hoodies and “I am an ENGINEER” t-shirt. 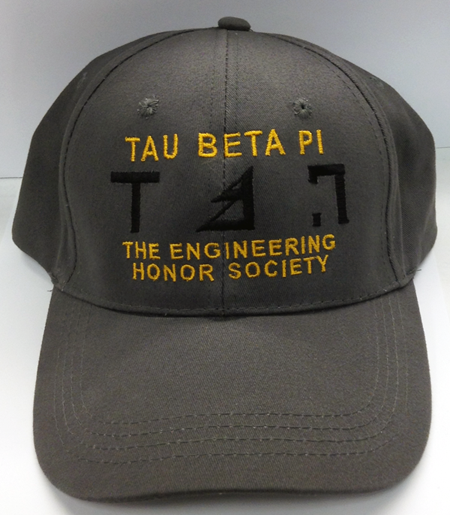 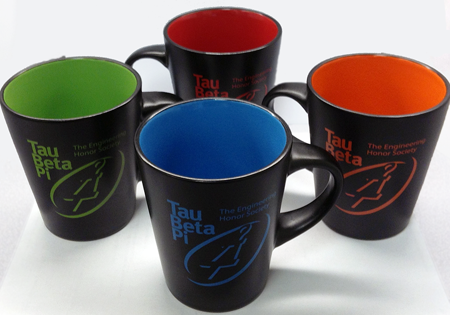 Louis Khouri – DC B 2017, majoring in electrical engineering at the Catholic University of America (DC) and third team Academic All-American. He is a four-year member of the varsity basketball team as a guard. Khouri leads the conference in free throw percentage, is second on the tam in scoring, and has twice been named Landmark Athlete of the Week.

The University of Florida (UF) announced an endowment of the Engineering Leadership Institute directorship made by alumnus Bill Wadsworth, FL A ’76. A recent retiree, Wadsworth spent nearly 30 years in executive roles at global design firm HDR, Inc. He earned his bachelor’s degree in civil engineering from UF and has joined the dean’s advisory board and the leadership advisory board at the institute.

The current director of the institute is Lt. Gen. (Ret.) Franklin “Buster” Hagenbeck, who is a “highly decorated officer recognized with numerous awards and honors for his outstanding contributions, including the Distinguished Service Medal, the highest non-combat related military award, and the Bronze Star, awarded for acts of heroism or merit in a combat zone.” Read the news announcement for more information.