The Association for Computing Machinery (ACM) has announced the recipients of the 2017 A.M. Turing Award “for pioneering a systematic, quantitative approach to the design and evaluation of computer architectures with enduring impact on the microprocessor industry.” Former Stanford University president John L. Hennessy, Ph.D. (PA Q ’73), and retired professor of the University of California, Berkeley, David A. Patterson.

According to the awards page, the two created a systematic and quantitative approach to designing faster, lower power, & reduced instruction set computer microprocessors (RISC). Today, 99% of the more than 16 billion micro-processors produced annually are RISC processors, and are found in nearly all smartphones and other devices.

Below is a recap video from the 5th annual Tau Beta Pi Day. Enjoy!

Captain Scott D. Altman, IL A ’81, is one of two veteran astronauts to be inducted in the U.S. Astronaut Hall of Fame on April 21, 2018. To date, only 95 individuals have ever received this honor. 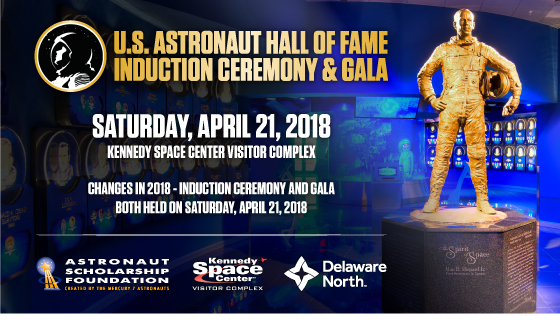 Click here for more details on the event. Capt. Altman was the pilot on STS-90 and STS-106, and the mission commander on STS-109 and STS-125. Later he served as the Chief of the Exploration Branch of the Astronaut Office.