Six men and women have been selected to join NASA’s elite corps of flight directors who will lead mission control for a variety of new operations at the agency’s Johnson Space Center in Houston, TX. Jose Marcos Flores, PR A ’09, is one of the new flight directors. 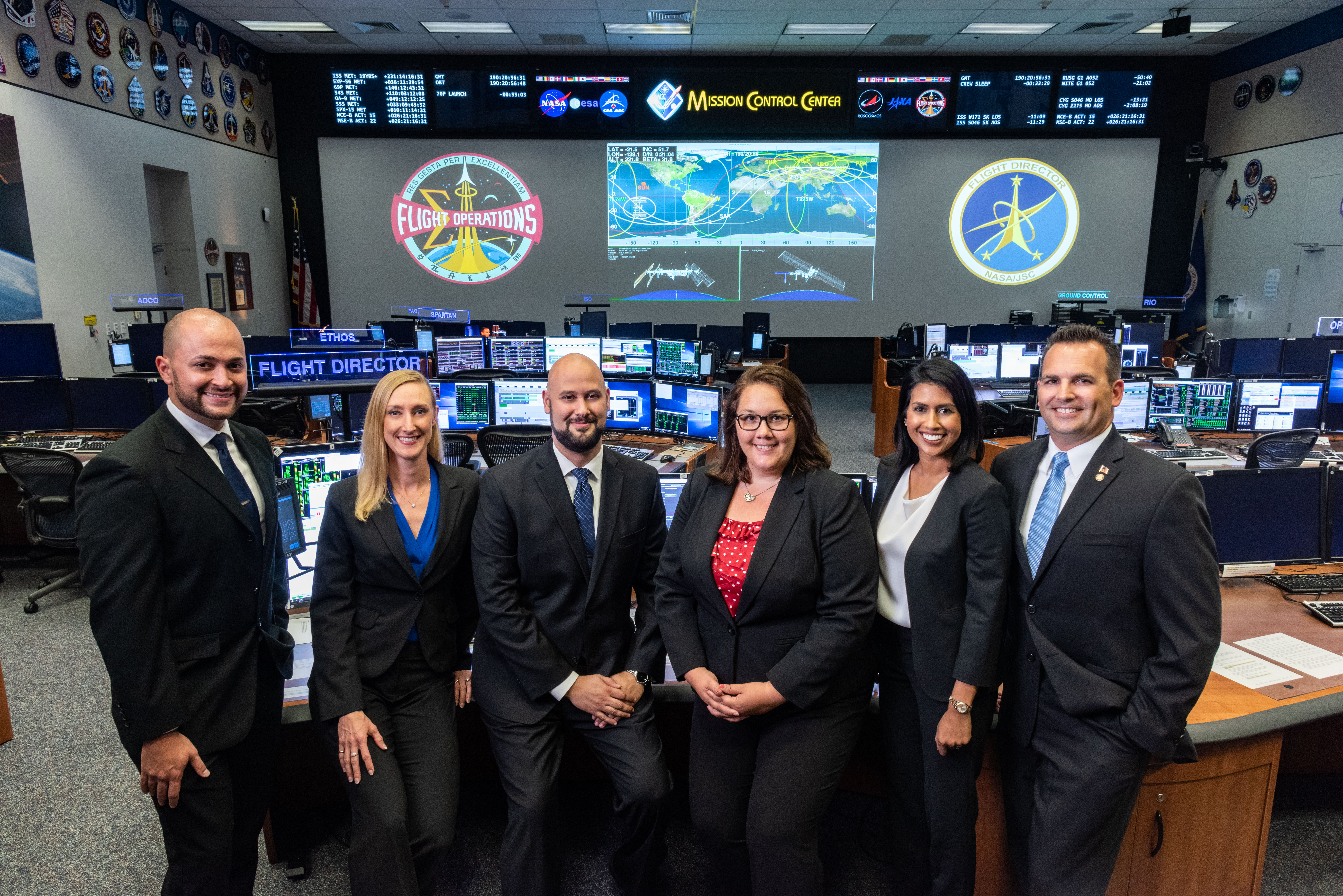 Flores earned his bachelor’s degree in mechanical engineering at the University of Puerto Rico – Mayaguez and has a master’s degree in aerospace engineering from Purdue University. According to the press release, he joined NASA full-time in 2010 as a systems engineer.

Check out the upcoming alumni gatherings of Tau Beta Pi members this summer. You can find the calendar with a list of all events here. A reminder that these events are open to all Tau Bates (alumni and student) from any chapter, unless otherwise stated. Find details below on upcoming events. Click here for a list of contacts for all 45 active TBP Alumni Chapters.

Amanda R. Cope, P.E. (IN E ’06), has fulfilled her dream and is now the Angola (IN) City Engineer. She joined the city as pre-treatment coordinator with the Angola Wastewater Department in 2012. She has a bachelor’s degree in civil engineering from Trine University.

In addition, Cope serves as an assistant track & field coach at Trine University. Click here to read the article for more details.